How to Complain About Coffee During the Holidays 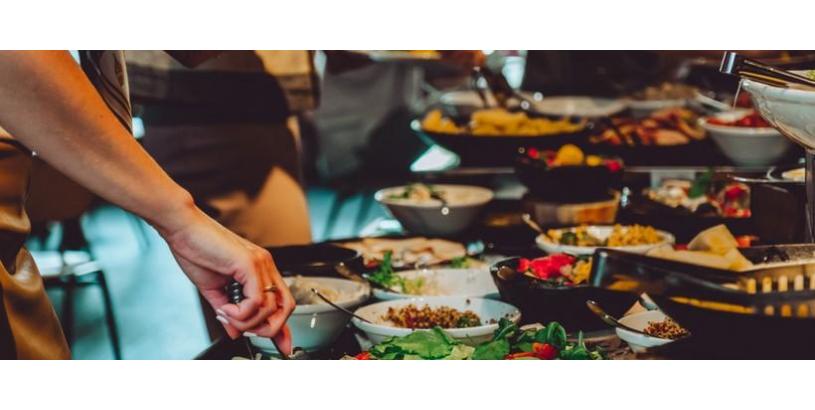 How to Complain About Coffee During the Holidays

The season is here, the season of eating food and drinking drinks with people who may or may not share your enthusiasm for great coffee, amazing coffee, ridiculously stupendous coffee, gobsmakingly delicious coffee; people, therefore, whose intellect and value as dining companions you may be tempted to question, perhaps even out loud. There are those who say the three topics that should never be discussed at a holiday gathering are religion, politics, and how terrible the coffee tastes. To this, the committed coffee snob says, “Pshaw!”

If you are a veteran coffee snob, you have no doubt learned how to navigate the treacherous straights of coffee served at holiday meals. The most advanced players on this field know how to ensure that they themselves are in charge of the coffee under any and all circumstances. As guests, they will not only arrive with the coffee but, among the star performers, with brewing equipment as well!

For the neophyte, or the coffee snob who has been invited into unfamiliar territory, arriving so fully equipped without prior permission from your host can be misperceived as a social faux pa rather than the caring gesture that it is. Best to keep everything in the trunk of your car until you can assess the coffee situation.

A little history will help you maintain a clear head for complaining and thus a well-defined level of snobbery even if you don’t arrive with a grinder under your arm.

Prior to the emergence of the specialty coffee industry (aka, “the enlightenment”), coffee snobbishness was not unknown, but practitioners were few and far between, usually found in metropolitan areas clustered around small roasting companies that had survived industry consolidation because they were family businesses. These snooty coffee enclaves grew exponentially with the rise of specialty coffee and today almost everyone can claim a handful of coffee elitists just within their immediate circle of friends and family.

Coffee snootiness on this scale might be a recent phenomenon but its progenitor and current companion, complaining about coffee, has a long history which remains instructive.

In America, the great grandparent of all coffee complaints is most famously, if incorrectly, attributed to Abraham Lincoln. It is said that Lincoln once quipped to a restaurant waiter, “If this is coffee, please bring me some tea. But if this is tea, bring me some coffee.”

As with many quotes attributed to Old Abe, it’s clear that this one did not originate with Lincoln. The quote can be found as the punchline to a joke printed in newspapers starting as early as 1840 and was repeated many times in print before Lincoln became president. The line was not even attributed to Lincoln until 1902. A version of the joke where the person issuing the complaint is a politician was popular when Lincoln was in congress; so, while Lincoln was not the creator of the joke, he could very well have repeated it on occasion.

In any case, regardless of the origin of the quip, coffee snobs should take note, it stands the test of time and will still work today. This line is obviously useful when your host has brewed coffee too weak (which you will happily explain to them, means too much water and not enough ground coffee). But keep in mind that this line can also work when coffee is under-extracted or roasted too light. And you can also use an early variant of the line that goes like this:  “If what you gave me last was tea, I want coffee. If it was coffee, I want tea.” 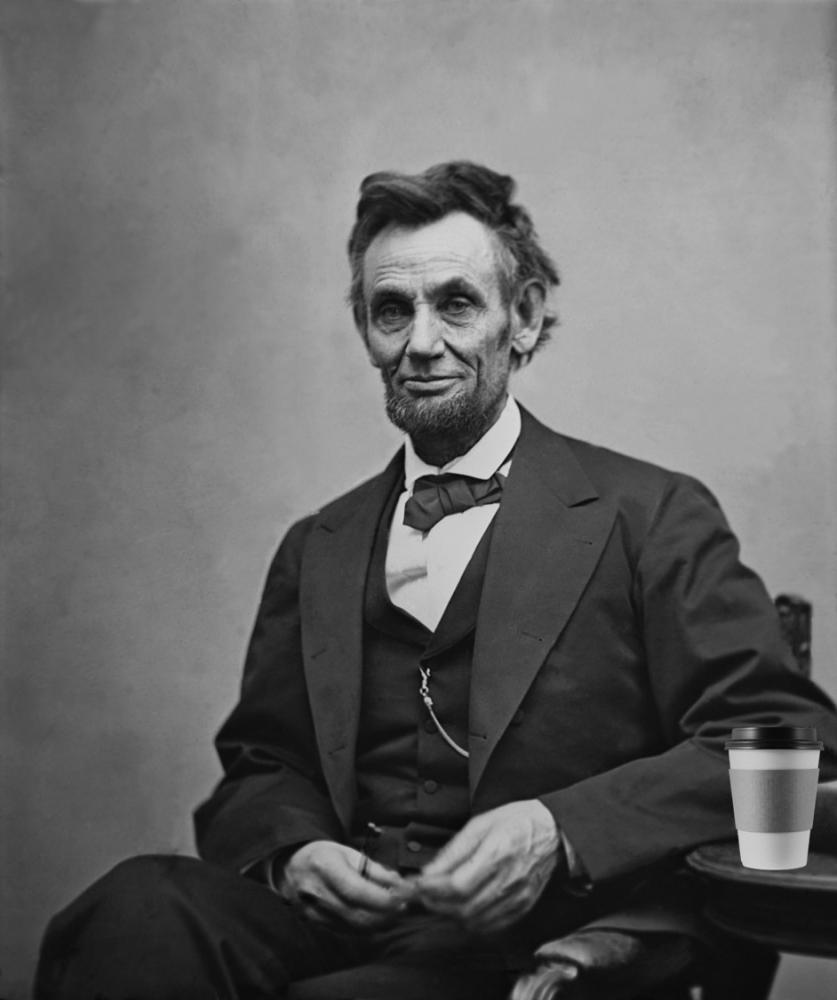 The coffee complaint was elevated to the level of literature in 1881 when the American Grocer Publishing Association published the first comprehensive coffee tome in America, “Coffee: From Plantation to Cup,” by Francis B. Thurber. Thurber used the dedication of his book to pay tribute to an anonymous brewer of coffee:

TO THE MAN AT POUGHKEEPSIE

WHO KEEPS THE RAILROAD REFRESHMENT CARS

THIS BOOK IS RESPECTFULLY

ONE OF THE CHOSEN FEW WHO KNOW HOW TO MAKE

A GOOD CUP OF COFFEE

Thurber’s complete dedication is 15 lines long but only 10 of those are spent praising the “Man at Poughkeepsie.” He uses one-third of the dedication to complain about the coffee found on British steamships, “which now enjoy a pre-eminence for bad coffee.” He states that things other than good seamanship will attract business and if the steamship crews learned to brew good coffee there might be no reason for anyone to call any of them a “son of a sea cook.” This was an insult in those days, meaning “good for nothing.” It long ago fell out of use.

But this is good news for the more subtle coffee snob today who endures an awful cup of coffee as a guest during the holidays. When your host asks you how you enjoyed your coffee, you can smile and say, “It tastes like it was prepared by the son of a sea cook.” Your host will have no idea what you mean and likely consider it an obscure compliment. All the while, having actually lodged a complaint, you will have maintained your uncompromising commitment to coffee condescension.

As solid as these examples of 19th century bad coffee quips might be, mid-century America was truly the golden age of coffee complaining. For decades, coffee advertising featured an ongoing parade of men whining about coffee. The following are actual quotes from coffee television commercials from the 1960’s.

“Don’t serve your awful coffee with my steaks.”

“Happiness is a vacation away from your coffee.”

“Forget the coffee, it’s never very good. I’ll get some at work.”

“This coffee is criminal.”

Today’s coffee snob seeks greater subtly than is found in these harsh attacks of yesteryear. One wishes to make ones point but still be invited back. You might try:

“No more coffee for me, thanks. I’ll stop at a coffeehouse on the way home.”

Whatever your snob style might be, the holidays offer an ideal opportunity to remind people how much you know about coffee and how little they know. Remember, if your host seems to be offended by your comments and if you’re properly prepared, you can say, “No, it’s okay, I have good coffee and brewing equipment in my car. I can bring it in and show you how it’s done.”

There is only a 50% chance they will lock the door behind you.